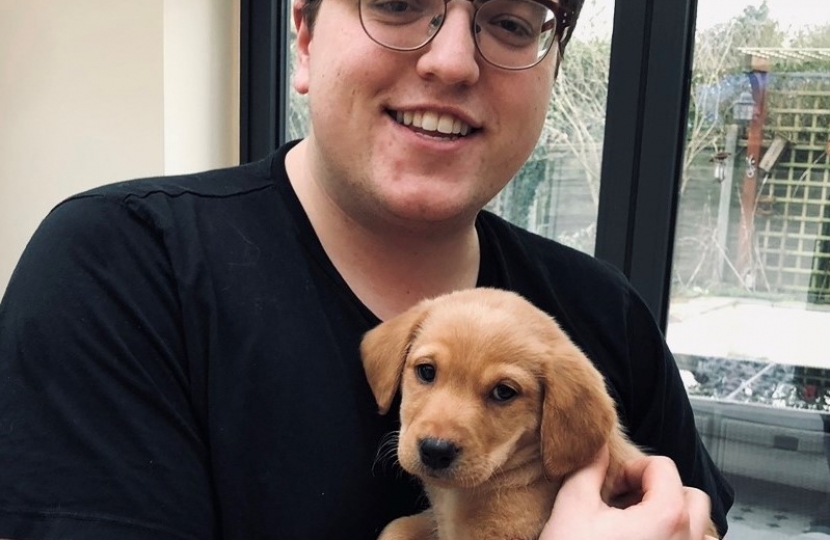 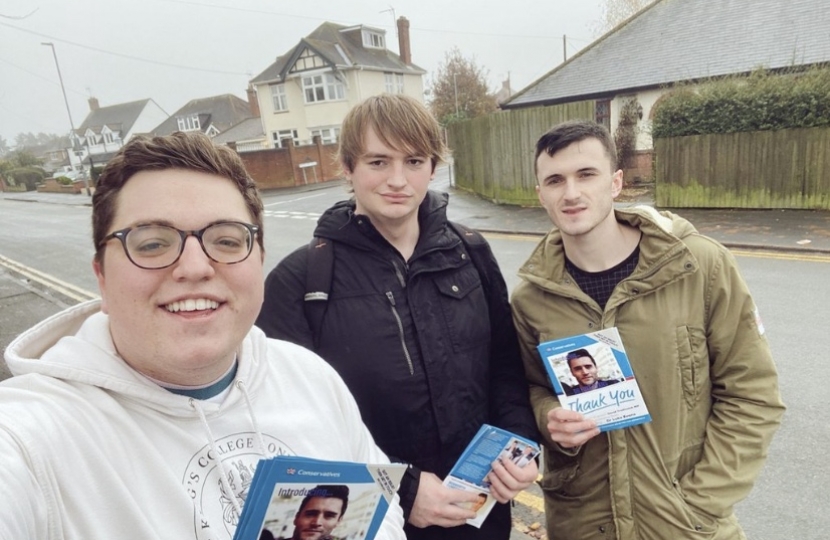 Today has seen a by-election for the Westfield ward of Earl Shilton Town Council, following the decision by sitting councillor Angie Williams to stand down for health reasons.

The election results announced this evening were:-

Speaking afterwards Ross said "I am delighted to have been elected to Earl Shilton Town Council, and look forward to serving the residents of Westfield ward to the best of my abilities.   I would like to thank all of the activists who helped to deliver my leaflet to over 1150 houses in a single day, after my initial batch of leaflets were lost in transit - nightmare!"

Ross is an active member of the recently formed Bosworth Young Conservatives.