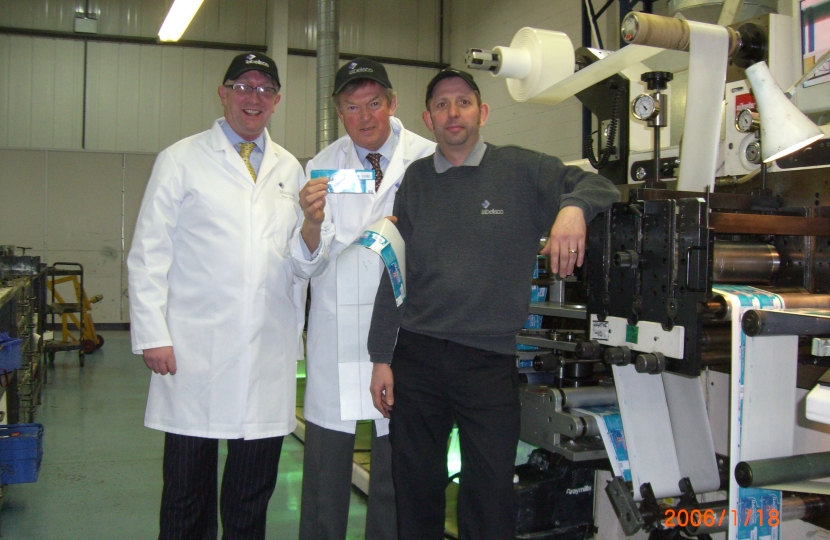 As the Prime Minister announced on Monday a future Conservative government would go even further having made a £1 billion commitment to deliver 3 million apprenticeships by 2020 and end youth unemployment, which is down 253,000 over the past year – the largest annual fall since records began.

David Tredinnick said, “These figures are great news. 3,900 new apprenticeships since 2010 means more young people in Hinckley & Bosworth getting the skills for they’ll need for the future.

“I’m pleased a future Conservative government would go even further, with a £1 billion commitment to deliver 3 million apprenticeships by 2020 and to end youth unemployment.

“By making sure, as part of our long-term economic plan, we deliver the best schools and skills for young people we are ensuring the next generation have the skills and opportunities they’ll need to get a good job – so they can have a brighter, more secure future ahead of them.”