Thank you for all your kind messages and anniversary wishes, they are really appreciated 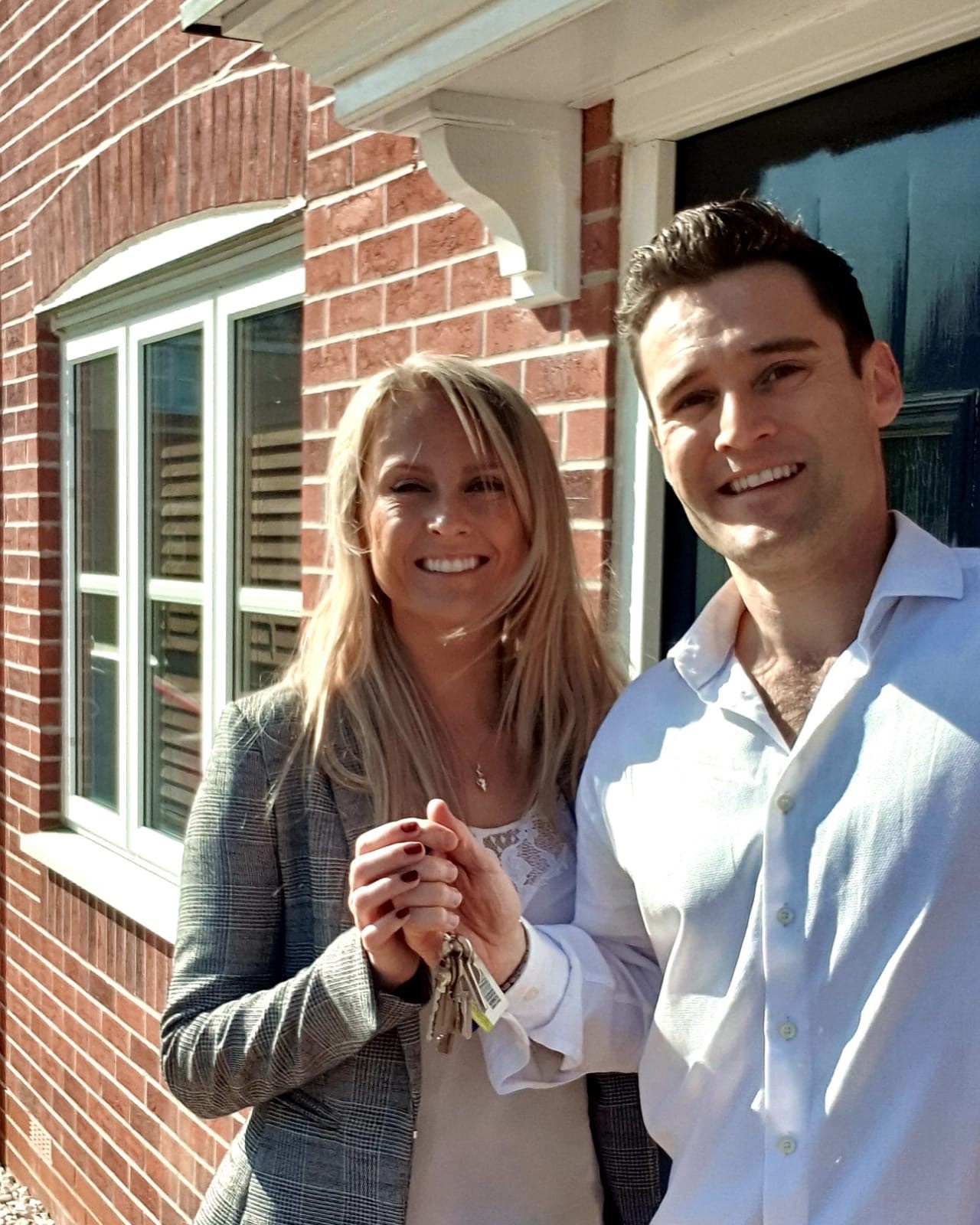 It’s now over 6 months since I was elected as your Member of Parliament.

When the parliamentary calendar was published at the start of the year I noticed that very fortunately this week was shown as being a recess week, it was lucky because it also happens to be my first wedding anniversary.

My wife is extremely patient and understanding and this being the first time I had planned to  have taken even a day off since the election we were hoping to spend a few days in Greece.

Of course the best laid plans of mice and men often go awry and as it happens our trip didn’t take place for entirely understandable reasons, and I’ve spent more time at home than I ever thought possible in the first six months of a parliamentary career!

Whilst I have taken some time off this week with my wife I suppose by remaining in the work environment I’ve also taken time to think and plan. She really is very long suffering!

As we gradually move to some semblance of normality I’ve been thinking about how we as a constituency go through the steps of releasing lockdown and how I can support local people and businesses.

As we’ve hit the Government’s 5 tests for lifting lockdown it’s quite possible that some of you will need the help of your MP more than ever.

I and my team are here for you if you need us during this period of transition, please don’t hesitate to contact us.

Aside from that I have:

This week, with restrictions permitted, I returned to Westminster to resume my duties in the Chamber in person, a nice break from virtually beaming in!