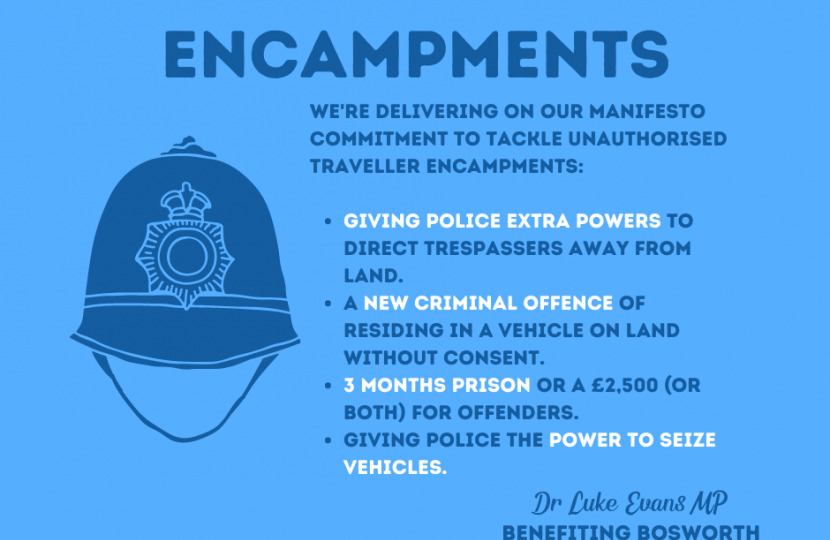 I don’t know about you but this week I think it has felt like we have turned something of a corner.

Whilst we have certainly had March winds, spring sunshine and lighter evenings are in the air, the snowdrops are out - in fact they’re starting to go over in many places - and a host of golden daffodils is only just around the corner.

Spring is a time for new hope and there’s no surprise that coincides with the growing success of the vaccine programme.

There is just that little bit more to look forward too, and a possible end to the pandemic in sight. (Fingers crossed).

One can never imagine what it must have been like at the end of the war in 1945, emerging from nearly six years of darkness – but my guess is a real optimism in the air, but also a very real fear of what happens if things go wrong once more?

The onus then, as it is now, is on cautious recovery. We must remember that as rationing didn’t end until 1954 our lives will take time to return to normality, but as they do opportunities will come too.

It was that post-war optimism which brought us the NHS, and it is with a spirit of post-pandemic optimism that we can look to the future.

The Government is looking to the future too. This week we have seen a raft of welcome announcements on the legislative agenda.

We have heard about measures for levelling-up deprived areas; new powers to tackle unauthorised traveller encampments; and a Health and Social Care White Paper which Sir Simon Stevens told me “is unusual, if not unique, in terms of coming from the NHS as a series of asks to Parliament, rather than something Parliament is imposing on the NHS.”

Of course we all know that April showers inevitably follow March winds, and there will be hurdles on the way out of the pandemic – but with the certainty of the seasons Summers will come, and it feels as though we are not too far away now.

Aside from that this week I have:

This week Parliament has been in recess and as such I have been at home in Bosworth, mostly in meetings about the administration of my office for the coming parliamentary year, a meeting with the Secretary of State for Digital, Culture, Media & Sport (DCMS), and of course campaigning.