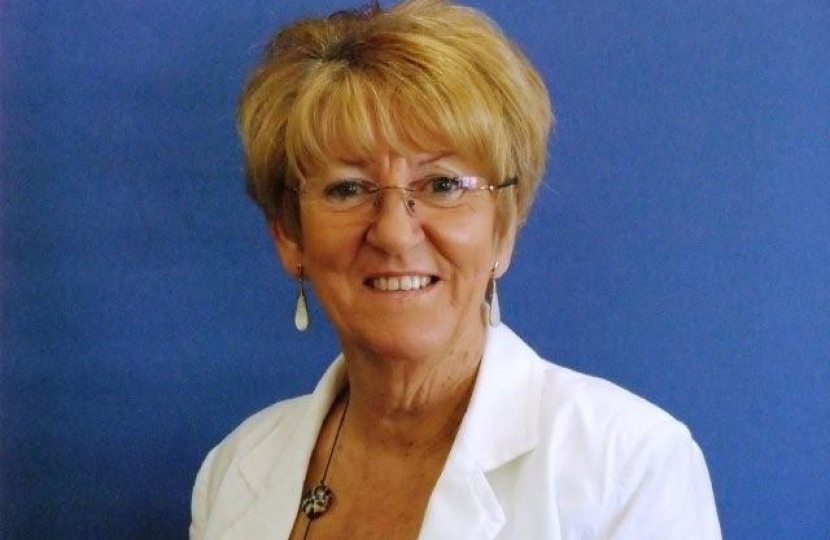 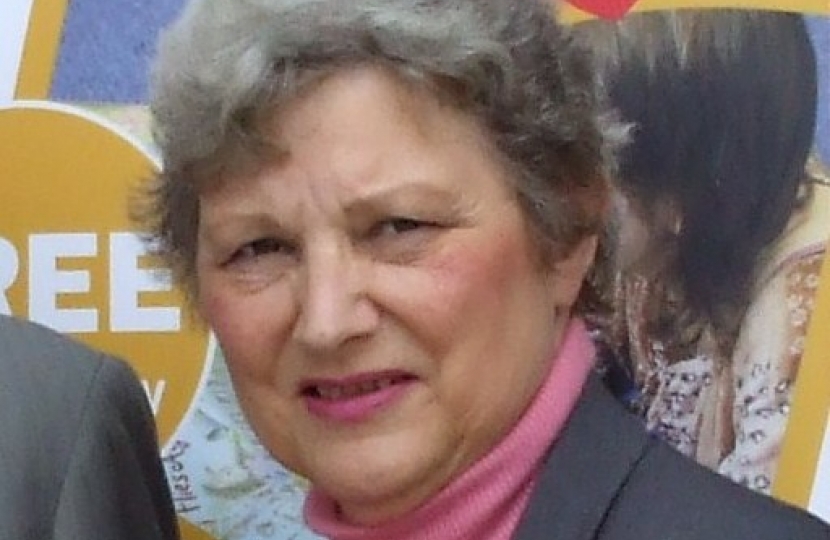 County Councillor Janice Richards has attended the open day at the newly formed Heath Lane Academy in Earl Shilton following the merger of the William Bradford and Heathfield schools.

Cllr Janice Richards said, “I was very impressed with the work the staff and students have achieved in such a short time.  The new school uniform is also impressive and I was able to witness 600 students each receiving their new school tie. Whilst I look forward to paying a further visit when the new term gets underway, the success of the new Academy highlights the importance of planning for future educational needs in growing communities such as Earl Shilton and Barwell”.

The area’s county councillors Janice Richards (Earl Shilton Division, which includes part of Barwell) and Ruth Camamile (Mallory Division, which includes the larger part of Barwell) have been concerned for some time with issues resulting from the amount of impending developments to be built in Earl Shilton and Barwell in addition to recent significant house building.  Both councillors have persistently argued that vital facilities and infrastructure in the area needs to be properly assessed sooner rather than later.

One key issue Cllr Richards and Cllr Camamile are keen to see progress is the potential use of the former Art Deco Heathfield building with its swimming pool facilities and playing fields as a new primary school.

Janice said, “There is already a need for more school places in primary schools in the area as some parents cannot now get their first choice places for their children.  As there are 4,500 houses to be built in Earl Shilton and Barwell on top of the developments already under construction it is essential that issues around infrastructure and key services such as schools, doctors, dentist etc are given due consideration at this stage.”

Councillors Janice Richards and Ruth Camamile are to have a number of meetings with officers at County Council and Hinckley & Bosworth Borough Council to address the matter.