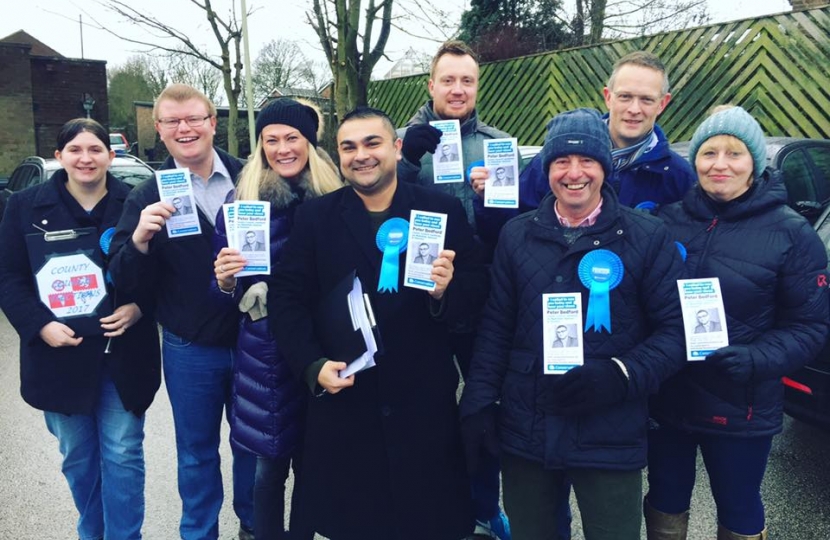 Peter Bedford, a Chartered Accountant and Candidate at the forthcoming County Council Elections, was elected Chairman of the Association and will lead the Association’s Management Team.

Speaking after his election Peter said, “I am truly honoured to have been elected Chairman of Bosworth Conservatives and look forward to taking our positive message to residents locally. It is important that political parties listen to the concerns of local people and that will always remain our focus.”

At 31 Peter is the youngest Chairman in the Association’s history and has vowed to develop the Party’s social media presence and youth wing.