Councillor Ozzy O’Shea has been a Borough Councillor since 2007, he was also elected to the County Council in May 2013 for the Groby & Ratby Division and re-elected in 2017.

During these years Ozzy has had multiple successes, including the vital campaig with local residents for the moving of a disruptive travellers' site at Thornton Reservoir, Ozzy makes a point of listening to local people, and acting upon their needs and what they feel is important – things that help all of the community.

One of these key developments has been the road safety of the area around Groby Community college and Brookvale High School. Installing bollards and extra road markings. This is part of the Councillor's larger plan to sort out local parking issues to make it easier for residents and visitors. He believes infrastructure is the key to a thriving community and towards the development of the areas he represents. This has particularly been the case with the over-development much of the area has seen in past years with no regard for school places or highway improvements.

Ozzy also helped secure a shop for the people of Bagworth, something that was desperately needed.

If you have any issues or suggestions, Councillor O’Shea would be happy to help, his contact details can be found on the sidebar. 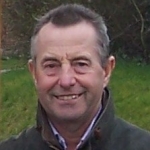 Twycross, Witherley with Sheepy WardKevin is now in his third term as a Borough Councillor for the area.  He's a well known local farmer and in May became the Deputy Leader of Hinckley & Bosworth Borough Council. 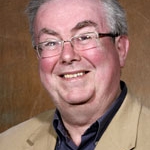 Chris is one of a team of three Borough Councillors for Earl Shilton. 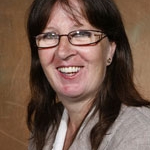 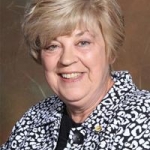 Maureen works in the ward of Cadeby, Carlton & Market Bosworth with Shackerstone 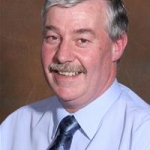 Huw works as part of our team of three representing Barwell 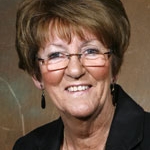 Janice is one of a team of three Conservative Borough Councillors for Earl Shilton. 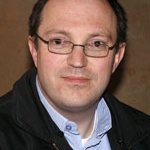 Richard is one of a team of three Borough Councillors representing Earl Shilton. 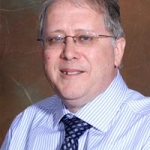 Alongside Councillors Smith and Williams, Russell works to represent and help the ward of Barwell. 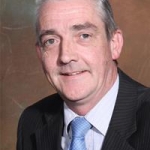 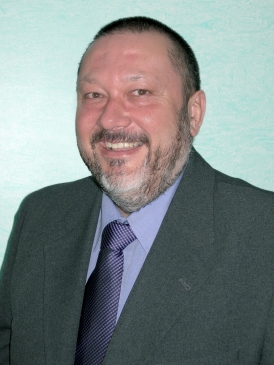