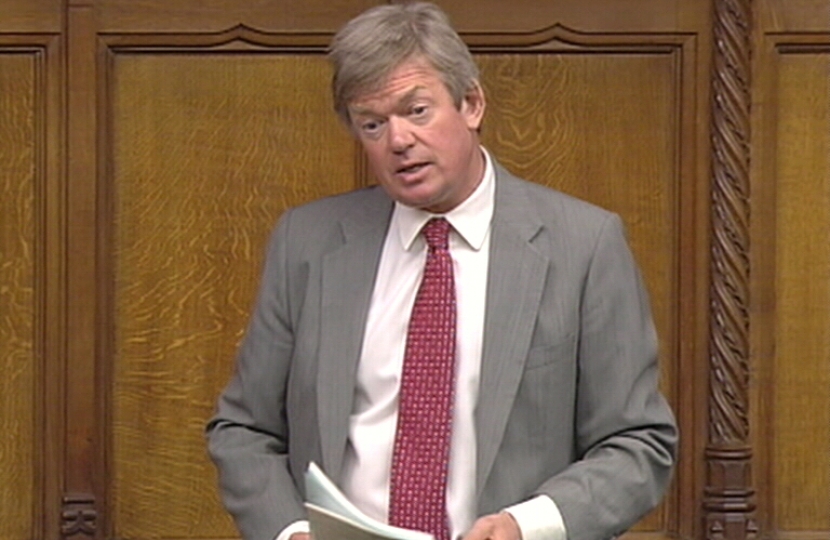 David Tredinnick MP has written to the Home Secretary urging the strongest possible action to deal with the threat posed by individuals returning to these shores who have been involved with the Middle East terrorist organisation Islamic State (IS).  Amongst the measures suggested by the Bosworth MP in his letter to the Rt Hon Theresa May MP is stripping terrorists of their passports and UK citizenship.

David Tredinnick said, “We live in a tolerant and culturally diverse country but the strongest possible action needs to be taken in order that the British people are protected from the peril of brutalised terrorists returning to these shores having been actively involved in the most depraved violence imaginable.  I fully support the Home Secretary’s actions to ensure that those terrorists with dual nationality forfeit British citizenship and I have urged that any UK citizen involved in the barbaric terrorism perpetrated by IS loses their passport and all rights to live in this country.

“Nick Clegg and the human rights lobby may well argue against this proposal but the rights of the vast majority of the British people to live their lives as freely as possible from the threat of terrorism on our streets should be paramount.  Strong and decisive action is required to send out an unambiguous message that Britain will not tolerate the actions of IS terrorists and that those individuals involved will never again be welcome in this country.

“The UK cannot afford to underestimate the clear and present danger to its internal security posed by IS terrorists and it may well be that primary legislation is needed urgently to deal with this major threat. I will of course support the Government in any way possible to bring in the required laws.”