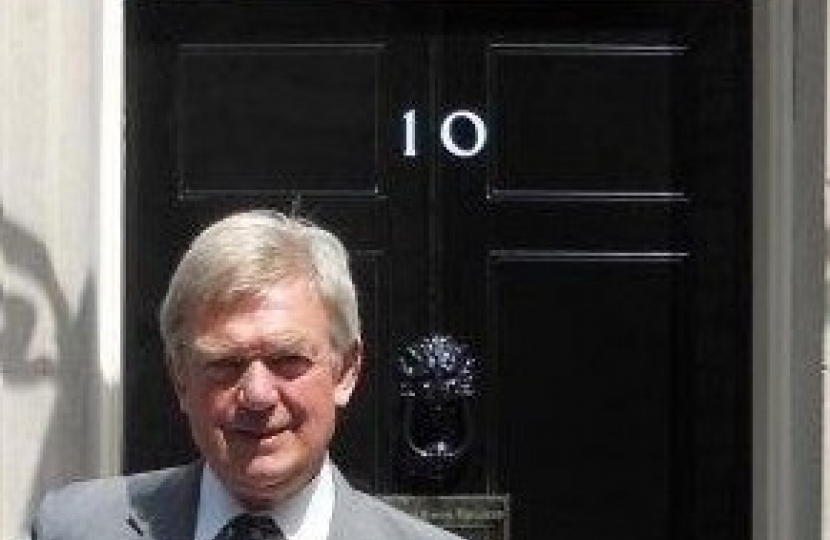 "In view of the feedback I have received from many constituents on the current state of Brexit following the meeting of the Cabinet at Chequers and subsequent release of the White Paper, I want to give local people a Parliamentary update.

I fully appreciate everyone’s concerns about this vital and complex issue. It will have profound implications for generations to come. However, let me reassure you that we will be leaving the EU on 29th March 2019, when we will take back control of our borders by ending free movement. We will no longer come under the jurisdiction of the European Court of Justice and we will no longer be sending vast sums of money to Brussels. We will also leave the Common Agriculture Policy and the Common Fisheries Policy and we will once again be able to strike our own trade deals and make our own laws. When I have spoken with constituents both before and after the Brexit vote these are the main reasons why over 17 million people voted to leave the EU during the Referendum.

However, I understand that the Government’s proposals do not go far enough for some, and there are concerns that we will get a watered down Brexit which will keep us tied to the EU. I do not believe that the Government wants that. The Government has responsibilities, however, to businesses, Northern Ireland and the wider economy in ensuring that we deliver the best Brexit for everyone.

That does not mean selling out, nor does it mean accepting everything that the EU wants. It means looking for realistic and practical solutions to what are very complex issues. We will not get everything we want in the final settlement, the EU certainly won’t, and rest assured that the Government will walk away with no deal if necessary rather than accepting a bad deal. Indeed, the Government is making plans for just such an outcome if the EU tries to bully us into concessions which go against what the people of this country voted for in the Referendum.

After 29th March 2019 we will still need to trade with the EU, travel to the EU, and work with them on issues like security and the environment. We therefore need a deal that works in the real world. The current proposals deliver the vast majority of Brexit promises without damaging the prosperity or integrity of the United Kingdom. They are not perfect, and the Government appears to acknowledge that by accepting the amendments put forward by colleagues to legislation this week. There will no doubt be much more discussion and negotiations in the coming months. In contrast, much of the Opposition parties at Westminster either want to overturn the Referendum result completely, or keep us in the Single Market and Customs Union which would stifle our ability of prosper post Brexit.

I have taken note of specific concerns raised by constituents, such as ambiguity about the influence of the ECJ post Brexit, and the fact that we would be tied to a Common Rule Book which might restrict our ability to negotiate trade deals, and I have already spoken to the Prime Minister and I will also brief other Ministers in this respect. It is vital that the Government is aware of the views of local people in constituencies such as Bosworth.

Like people throughout Hinckley & Bosworth, I hope to see a prosperous and independent Britain post Brexit, one which fulfils the hopes and expectations of all those people who voted to leave the EU."