Respect the Will of the People says David Tredinnick 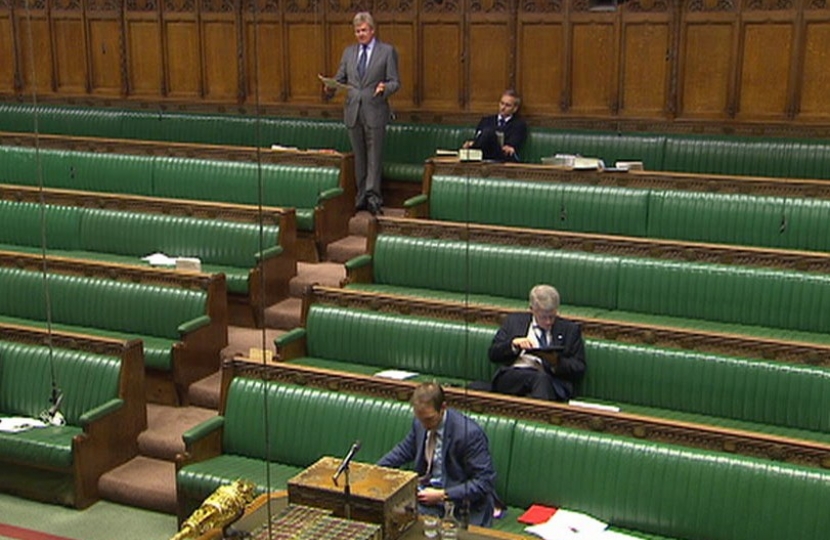 "The British people delivered a clear result in the referendum and that decision must now be respected.  There is no legitimate case for a second referendum. The country now needs to come together in a constructive way and move forward to address key issues to ensure a positive and prosperous future for the United Kingdom.

"I am disappointed that David Cameron has decided to step down as Prime Minister, as I believe he has made a great contribution to our country. He has been an excellent Prime Minister and I wish him every success for his future, whether that is inside or outside of politics.

"I do believe that had the Remain side handled the referendum campaign differently there may have been a different result. It has become apparent since the result that many people registered a protest vote against the Government, and many voted in the referendum not on European issues but on concerns and discontent about other matters which affect their lives. Others felt that the EU institutions could not be reformed sufficiently and that voting out was the only solution.

"However, having campaigned for many years to secure a referendum on the UK’s membership of the EU, I have always made it clear that the final decision was for the British people to make, not politicians.  They have made that decision. Therefore, it is not the time for politicians to question last week’s result but to work collectively on implementing the will of the people in the best interests of the country as a whole."