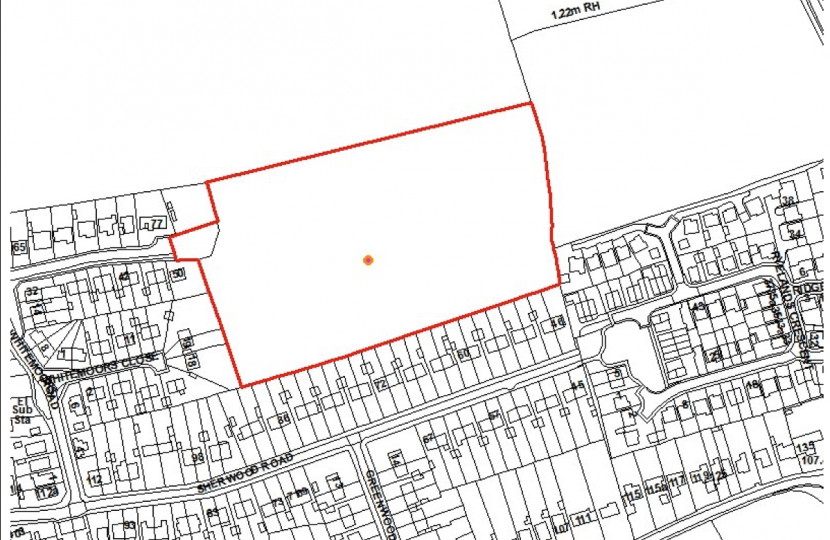 As your Borough Councillor I opposed this development at every stage after listening to the arguments from both sides.

I am very grateful for the support of villagers in Stoke Golding and their continuing resolution to protect the heritage, environs, and green spaces around Stoke Golding.

Unfortunately at a recent Planning meeting the Liberal Democrat Councillors voted in favour of the Roseway development in Stoke Golding despite 410 letters of objection from local residents.

I am bitterly disappointed with the Liberal Democrat votes to pass the Roseway development. Local villagers made very clear they were unanimously opposed. Stoke Golding has been built on enough and we should protect our wonderful countryside, historic assets, and beautiful views.

The only possible avenue to reverse this decision would be a judicial review which can run into tens of thousands of pounds with a very limited chance of success. I therefore would encourage residents to sign this petition in force to make their dismay known at the unreasonable and seemingly politically based decision to approve this terrible application against the wishes of the majority of the village. This is to urge Borough Councillors on the Planning committee to take resident's views into account concerning future developments in Stoke Golding.

Please read the petition below and leave your details if you want your voice of support to be added to the list.

"I/we the undersigned deplore the recent vote by Liberal Democrats on Hinckley & Bosworth Borough Council to approve planning permission for 65 homes to be built to the east of Roseway in Stoke Golding.

This beautiful, historic village has seen huge development in recent years and does not have the infrastructure to cope with further development. There are concerns with regard to destruction of beautiful countryside, highway safety and flooding. Stoke Golding villagers are unanimously opposed to this development and over 400 residents previously wrote to Hinckley & Bosworth to oppose this application.

It is the height of hypocrisy for Liberal Democrats to claim to protect green spaces and listen to local people yet to vote en bloc in favour of development in Stoke Golding. An identical proposal in the Liberal Democrat held ward of Desford was rejected at the same meeting.

We call upon Hinckley & Bosworth Borough Council to actually listen to local people and take their views into account, acting democratically when considering future developments in Stoke Golding."

Meet 3 of our great Police and Crime Commissioner candidates