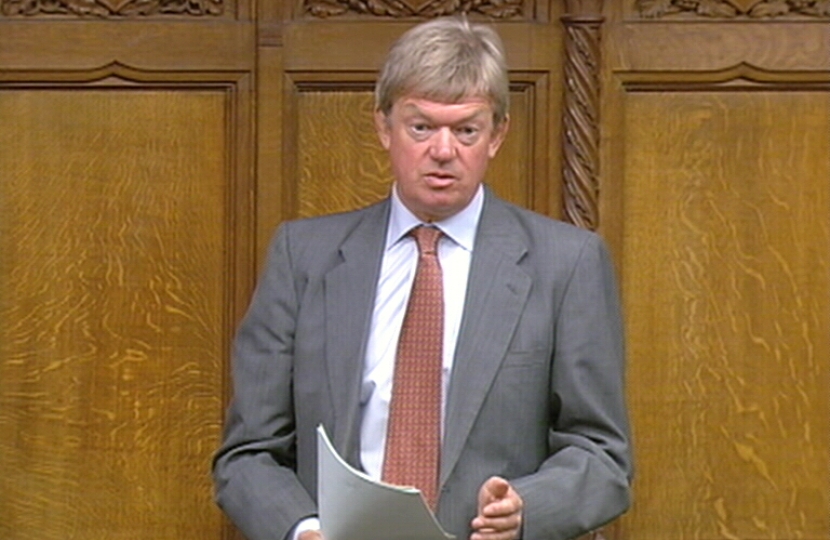 David Tredinnick MP has welcomed the Government’s announcement confirming that the A5 at Hinckley will be made dual carriageway as part of a £15 billion nationwide package of investment.

Secretary of State for Transport Patrick McLoughlin said, “Roads are key to our nation’s prosperity. For too long they have suffered from under-investment. This government has a long term plan to secure the country’s future and this £15 billion roads programme is demonstration of that. It will directly benefit hardworking families across the Midlands.”

David Tredinnick said, “This is the biggest investment in roads in a generation and will update major corridors in the Midlands.  Making the A5 at Hinckley a dual carriageway will benefit both local residents and the economy, which is why I have campaigned so vigorously over the years for this investment.”

Chancellor of the Exchequer, George Osborne, added, “Our long term economic plan means today we can invest £1.4 billion into the Midland’s infrastructure to improve, repair and expand our roads. Spending on important local infrastructure will boost productivity and help the local economy of the Midlands.”