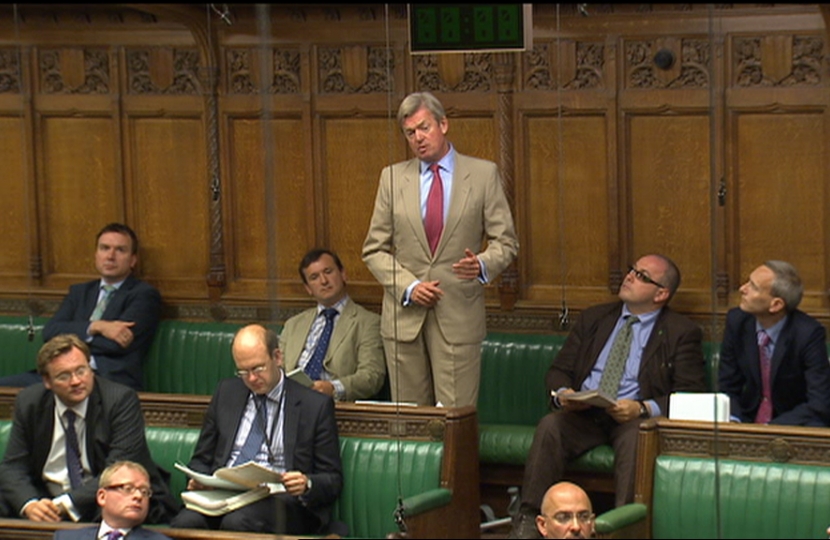 David Tredinnick, MP for Bosworth, speaking in the Delegated Legislation Committee in Parliament on Monday, asked the Minister:

David Tredinnick (Bosworth) (Con):  Like my hon. Friend the Member for Stafford, I welcome the measure…..Any measure that improves consistency and reduces the time taken to reach decisions is of course welcome, but can the Minister confirm that the proposed measure came about because of the decision in 2012 of the Professional Standards Authority for Health and Social Care to review the fitness to practice arrangements of the Nursing and Midwifery Council? Can he also confirm that one of the key public concerns, which has driven the decision to review the NMC, has been about overseas staff coming to the UK and not meeting high standards? We can gloss over that, but lying behind some of it is a real concern that codes of practice that, to say it in the gentlest way, are different from ours, really need to be checked out more thoroughly….

The Parliamentary Under-Secretary of State for Health (Dr Daniel Poulter):

…. As my hon. Friend the Member for Bosworth outlined, there were concerns about the speed of the fitness to practice proceedings undertaken by the NMC. That had been flagged up by the PSA on a number of occasions. We welcome the fact that, under the new and reinvigorated leadership of the NMC, those issues are at last being addressed… That is important for the public perception of the role of the regulator, but it is also important to have greater consistency for those people who might have to be investigated. My hon. Friend was quite right to point that out. In introducing the order, the Government we are trying to address as rapidly as possible some of the issues raised by the Law Commission, the Francis report and the Professional Standards Authority in reports and recommendations made over the past few years.

….Those shortcomings were touched upon by my hon. Friend the Member for Bosworth....The NMC has taken on board the potential need to have a test similar to the one the GMC has—the Professional and Linguistic Assessments Board test for overseas doctors—for new registrants from overseas. Indeed, at the moment we are shortly to consider responses to a consultation on language checking for health care professionals other than doctors, for whom we have already introduced language checks. Depending on the outcome, we hope to proceed with those additional language checks for other health care professionals in the New Year, but we need to see what the consultation says and we cannot pre-empt those responses.