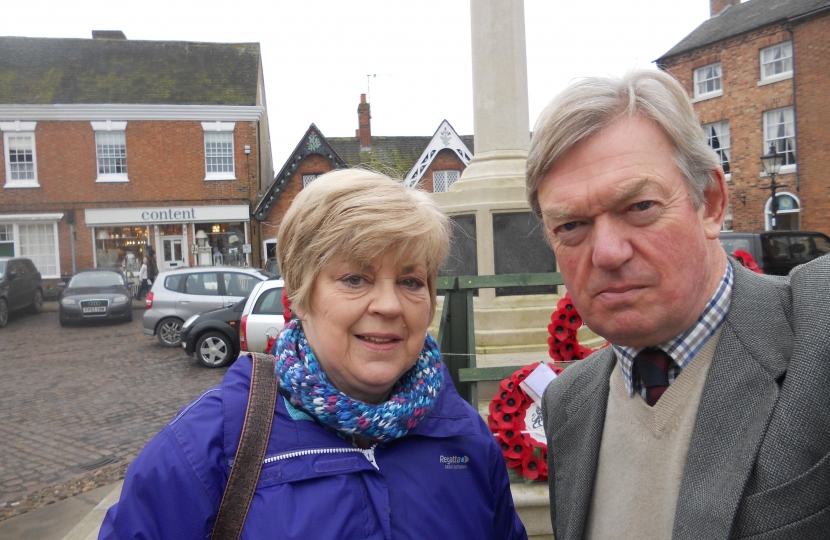 Following a successful application in 2011 to be a forerunner as part of the Neighbourhood Vanguard Scheme, the Market Bosworth Neighbourhood plan has passed the latest hurdle in its development.

At Hinckley and Bosworth Borough Council’s meeting on Tuesday 21st July, councillors gave full endorsement for the document to proceed to referendum, and subject to a majority vote in favour it will be  'made' and become part of the statutory development plan, providing vital infastructure to help the expansion of the market town.

All of those residents on the electoral roll of Market Bosworth will be eligible to vote.  The question will be:

“Do you want Hinckley and Bosworth Borough Council to use the Neighbourhood Plan for Market Bosworth to help it decide planning applications in the neighbourhood area?”

Market Bosworth’s Borough Councillor, Cllr Maureen Cook, said, "This is great news for the people of Market Bosworth. The Parish Council and the volunteers who made up the Neighbourhood Forum should be highly commended for the work and commitment they have applied in producing this plan.

“No one can be in any doubt that many, many hours of hard work have been undertaken by them, to bring this plan to fruition for the benefit of Market Bosworth.

“It is now up to the electorate to ensure they turn out to support the whole neighbourhood with a yes vote."

Cllr Mike Hall, Leader of Hinckley and Bosworth Borough Council, added, "For people to be eligible to vote they must be on the electoral register, so I would encourage anyone who is in doubt to check with the Borough Council as soon as possible to ensure they are able to take part in this important local referendum."

The vote will be held on the 3rd of September, so make sure you're registered and vote!