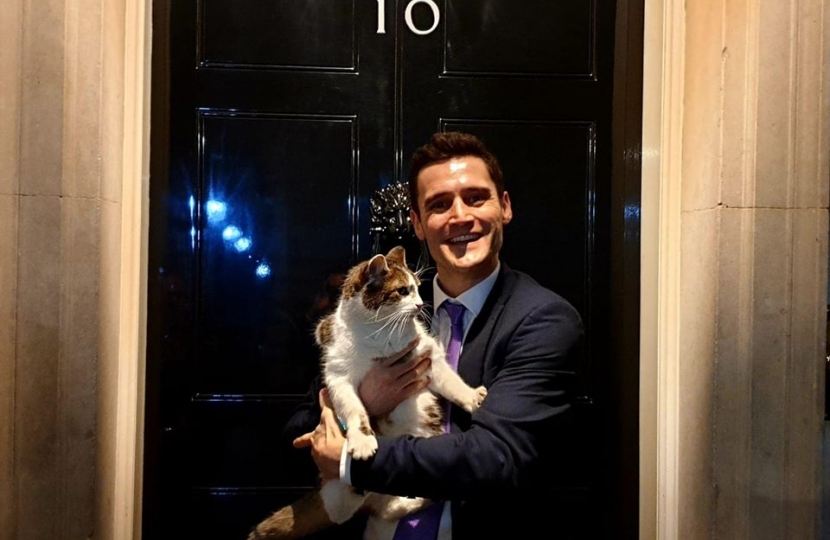 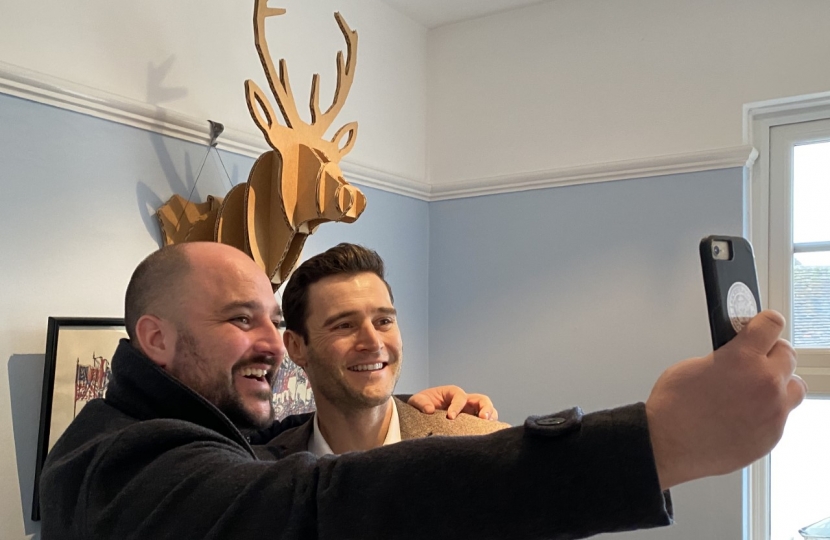 It’s very strange feeling to know that being a Member of Parliament means that the actions you take will be part of the history books and university courses of tomorrow.

That feeling has never been truer than this Thursday when the Deputy Speaker announced that legislation to enact Brexit had received Royal Assent. Knowing the votes that I have taken part in have been a small part of delivering this momentous decision in our nation’s journey is truly humbling; I’m sure every MP who voted to deliver Brexit will be proud of the role we played this week.

Aside from Brexit it has, as ever, been a very busy week in Westminster. This week I have: