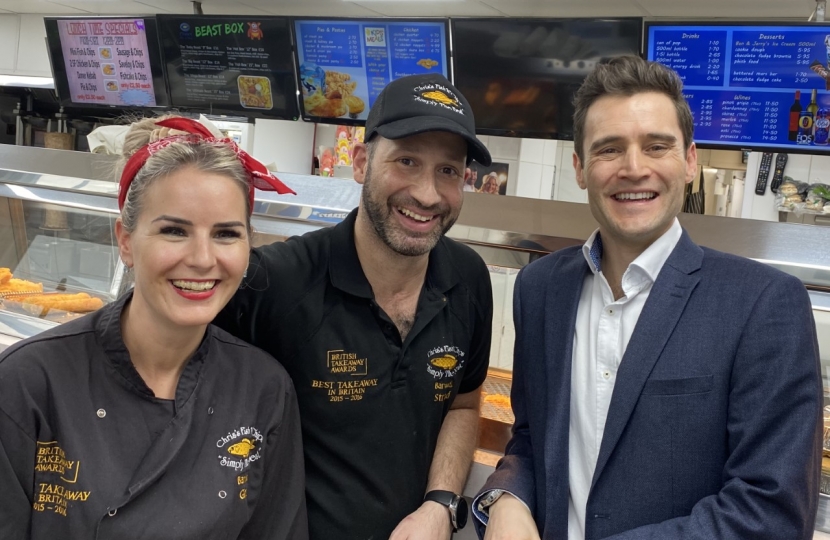 The budget is one of the most important events in the political calendar, especially when it also coincides with a new parliamentary term. The truth is though that the budget process is much more than a speech on a Wednesday afternoon in March; the Chancellor of the Exchequer has been preparing for it for months.

This week I had a meeting with the Chancellor, the Rt Hon Sajid Javid MP, with my fellow Leicestershire MP, Alicia Kearns, to discuss what the forthcoming budget needs to deliver in order to help our county.

As you might expect it has been another busy week both in London and the constituency, I have: