Campaign To Save Hinckley's Big Pit 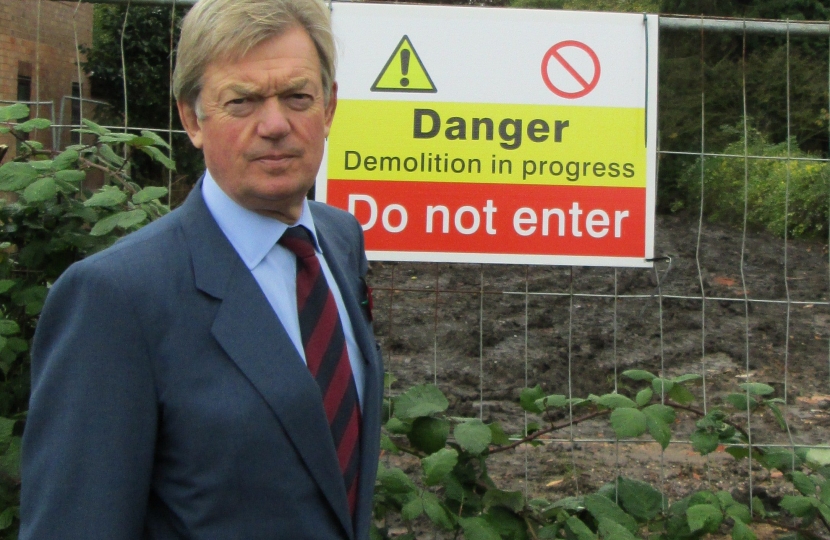 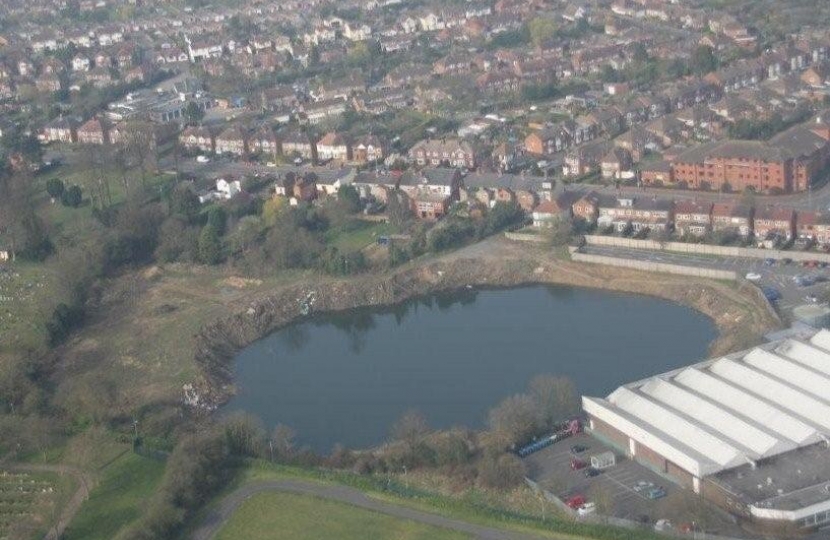 Members of the Conservative team in the De Montfort area of Hinckley worked closely with their County Council colleagues to fight hard to save the Big Pit off Ashby Road and put forward a strong case against development.  David Tredinnick MP submitted two detailed letters of formal objection and it was Conservative councillors who proposed and seconded the successful motion to refuse permission for a major housing development on the site.

An appeal against the refusal has now been heard but the result was left finely balanced with the independent Planning Inspector having been invited to believe that this was an important established site of ecological value.  However, this is a very difficult argument to make when viewing the actual site which was allowed to have its wildlife devastated and trees and greenery savagely cut away and bulldozed into the pit along with various debris.

Local campaigner Alan Ottey says, "What's happened to the Big Pit is terrible yet while this was going on the Lib Dem Borough Council just stood idly by and failed to stop this environmental vandalism.  The chance of a successful appeal by the landowner may well have been enhanced by the failure of the Lib Dems to take positive enforcement action when it mattered."