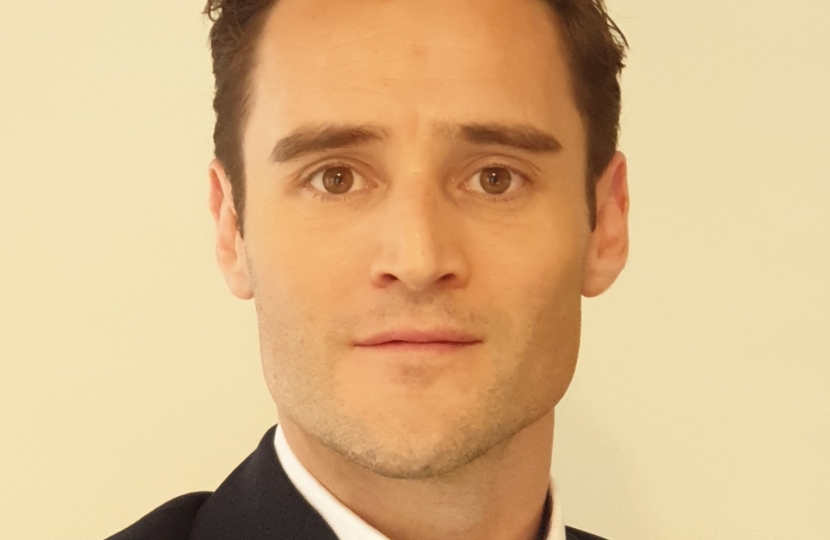 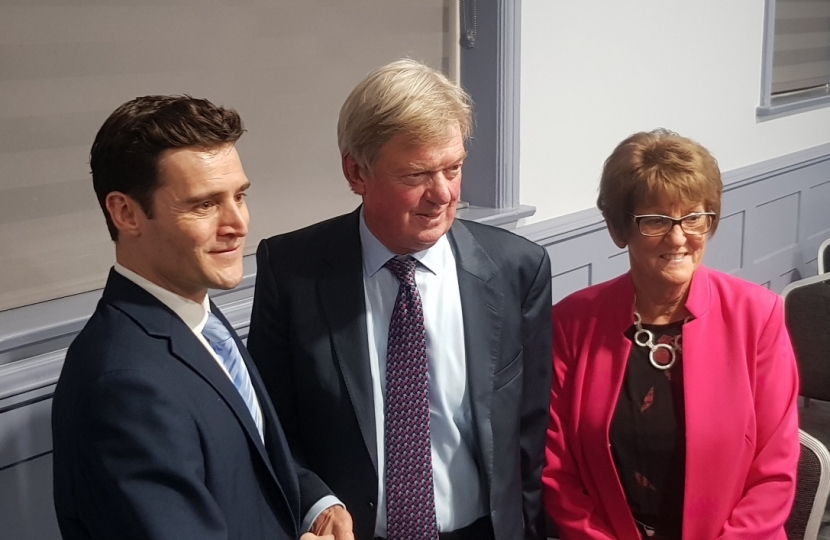 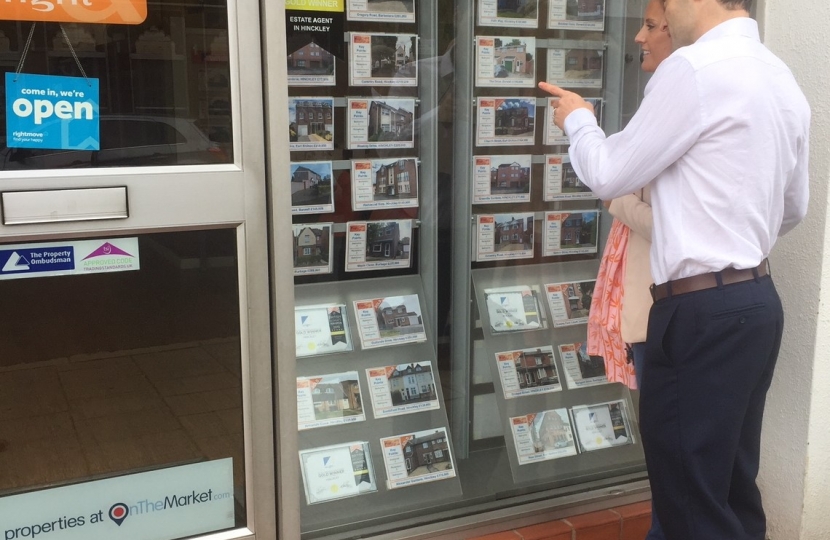 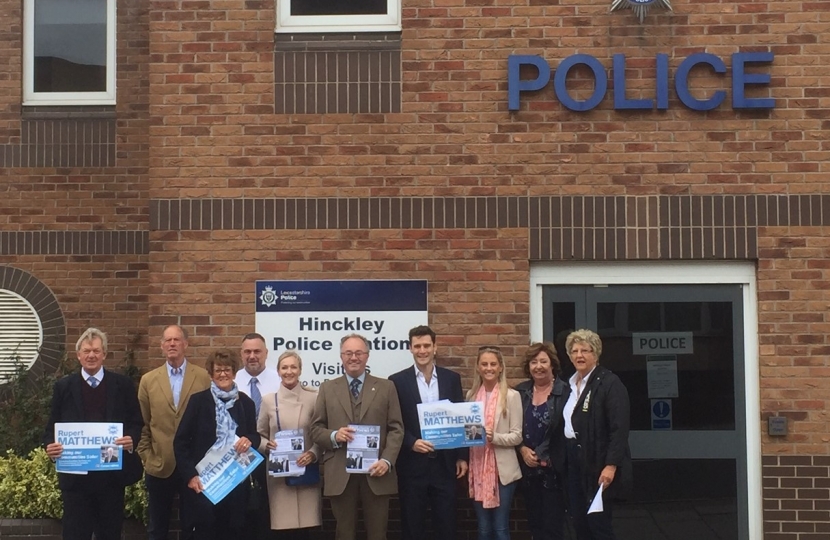 Bosworth Conservative Association is pleased to announce the selection of Dr. Luke Evans as the Prospective Parliamentary Candidate for the constituency.

Speaking after the meeting, David Tredinnick commented “I am delighted that Luke Evans has been selected as the Conservative Party’s candidate for Bosworth.

“Local members were impressed by his record in public service as a hardworking NHS doctor and his commitment to strongly represent the people of the area if elected to Parliament.

“It has been a great honour for me to serve local people as the MP for Bosworth for over three decades but with the current deadlock in the House of Commons over Brexit it is time for a General Election to allow voters to decide on the future direction of the country.

“An election is needed now, and I know that Dr Luke Evans will be a fantastic MP and will provide a strong and energetic voice for the people of Hinckley and Bosworth.”

Luke Evans has worked in the NHS as a doctor for over 10 years.  He trained at the University of Birmingham and completed his foundation years in hospitals across the city.  Since 2013 Luke has worked as a portfolio General Practitioner with clinical work across the Midlands, including in Leicester and Desford.  Luke is married to Charlie and she is also a doctor with the NHS.

Reacting to his election, Luke said “I am delighted to have been selected by Local members to represent them and the Conservative Party in the next General Election.   David will be a hard act to follow, but I am determined to be a hard-working Candidate and hopefully Member of Parliament fighting for the local causes close to our constituents hearts.   I have already been out with David and our candidate for Leicestershire Police & Crime Commissioner Rupert Matthews helping launch that campaign, whilst taking the opportunity to speak to Hinckley residents and shop keepers about their views and concerns.  These are uncertain times politically and it is difficult to judge how things are going to develop but I agree with Boris Johnson that the country needs a General Election so we can get on with improving the NHS, tackling issues like dementia and social care, raising living standards and protecting the environment.   Charlie and I are already house hunting and are eager to make Hinckley & Bosworth our home for many years to come.

I look forward to working with and for you all over the coming weeks, months and years.”